Dozens of countries including those of the European Union, Canada and Australia called on the UN Human Rights Council to push for transparency and a trial for those responsible for the murder of Washington Post journailst Jamal Khashoggi in the Saudi consulate in Istanbul in 2018.

The German envoy to the UN , Ambassador Michael Freiherr von Ungern-Sternberg, told the 47 Council members on behalf of the EU on the second day of the 45th session of the UN Human Rights Council: “We stress the need for full accountability and transparent prosecution of those involved in the killing of Jamal Khashoggi.

“The EU reiterates its concern about prolonged detentions of women human rights defenders, including Loujain Al Hathloul, in Saudi Arabia.”

Denmark also read out a joint statement on behalf of 29 countries, including Australia, Canada and the UK.

“We deeply regret the continued detention of at least five women’s human rights defenders, arrested in 2018.

“We reiterate our call for the release of all political detainees and are particularly concerned about the use of the counter-terrorism law and other security provisions against individuals peacefully exercising their rights.”

The signatories noted that a year earlier UN special rapporteur on extrajudicial executions Agnes Callamard shared her conclusions on Khashoggi’s murder. “We reiterate our call for transparency and holding all those responsible accountable,” they said.

The Saudi dissident and columnist was killed and dismembered by Saudi operatives after he entered the consulate in Istanbul on October 2, 2018.

The Riyadh Criminal Court commuted death sentences and handed down prison terms of up to 20 years to the accused, pardoned by the journalist’s family. They had been sentenced to death last year. UN human rights investigator Callamard called the Saudi verdict on the murder a “parody of justice” which spared “high-level” plotters. 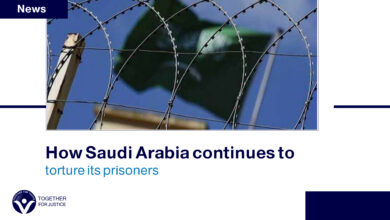 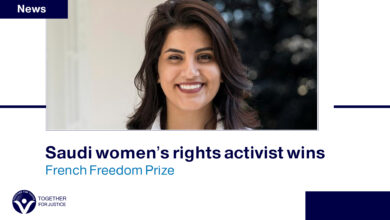 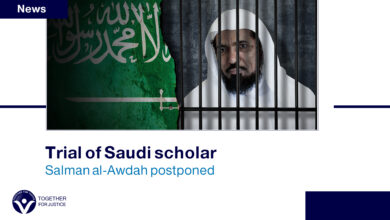