Over the past week, Saudi Crown Prince Mohammed bin Salman (MBS) made his first Europe trip since the 2018 killing of dissident journalist Jamal Khashoggi at the Saudi consulate in Istanbul, Turkey.

MBS kicked off his first European trip with a stop in Greece, where he signed 17 bilateral cooperation deals worth approximately 4 billion euros.

The crown prince later headed to France, where he was warmly received. Discussions focused on bilateral relations and issues of common interest, while human rights issues were clearly ignored.

The shadow cast by the grisly murder of Jamal Khashoggi along with the Yemeni war have hung over Saudi Arabia’s international reputation for the past few years.

Saudi Arabia was left isolated and vulnerable over its poor human rights record at home and abroad. US President Joe Biden vowed on the campaign trail to make Saudi Arabia a “pariah” over its pervasive human rights abuses, while several countries decided to freeze military cooperation with the Kingdom. These noble positions were soon overturned before oil and economic interests.

After Russia’s invasion of Ukraine triggered a spike in energy prices earlier this year, the US and EU countries came under pressures after imposing sanctions on Russia. Thus, the US and EU leaders were obliged to cooperate with the world’s biggest crude exporter to pump more oil.

During his visit to Greece, MBS has approved among the projects the extension of an electricity line linking Saudi Arabia with Greece, which will allow Europe to a supply of energy “at much cheaper prices.”

The irony is that these deals, which clearly ignore the Saudi human rights violations and crimes, were signed in Greece, which is known as the first democracy in the world.

These deals confirmed that world leaders can fail human rights during a global crisis and exposed their human rights hypocrisy. 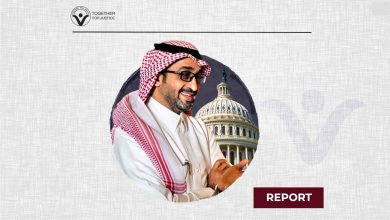 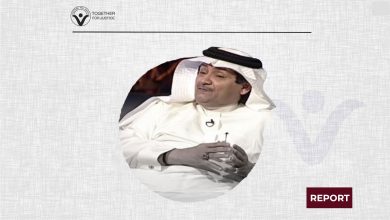 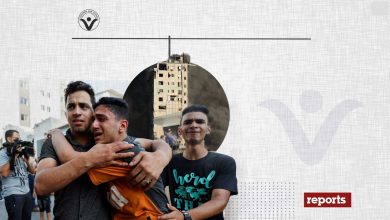