Dr. Ibrahim bin Nasser Al-Nasser is close to completing his fourth year in Saudi prisons after his arrest in September 2017, during a fierce campaign launched against intellectuals, scholars, opinion leaders, dissidents, and businessmen.

Dr. Ibrahim was known for his intellectual and awareness-raising activities in support of peoples and their rights to decent living and participation. However, he was accused of being a supporter of terrorist movements through a major smear campaign by the Saudi media. This method of defamation has been followed against dissidents since Mohamed bin Salman assumed the mandate of the Covenant.

Since his arrest, the Saudi authorities have refused to disclose the official charges against him or the reasons for his arrest, and until now he remains incommunicado detentions, and he has not communicated with his family since 2019. He is currently being presented before the Criminal Court Specialized, which is completely under the authority of the security apparatus.

We affirm that the arrest of Dr. Ibrahim Al-Nasser is illegal, and that his continued arbitrary detention is based on his views, and that throughout the period of his detention he is subjected to legal violations, as the Saudi authorities did not inform his family members of his initial place of detention, or the reasons for his arrest, nor informed him, in violation of Article (116) of the Saudi Code of Criminal Procedure, which stipulates that the accused be informed of the charges against him at the time of his arrest.

The authorities also refused to enable him to contact a lawyer or receive visits during the investigation period, which is in violation of Article (119), which stipulates that deprivation of communication with the family should not be prevented for more than sixty days and without prejudice to the right of the accused to contact his representative or lawyer.

We call on the Saudi authorities to disclose the reasons and place of the arrest of Dr. Ibrahim Al-Nasser, to enable him to communicate with his family and his lawyer, and to provide the necessary guarantees for him to obtain all his legal and human rights, and to present him before a fair trial in which he is not deprived of his right to defend himself.

How the Saudi regime relies on international complicity 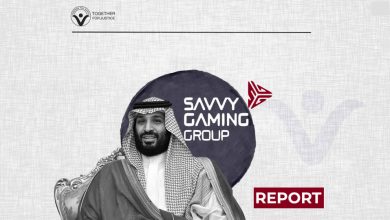 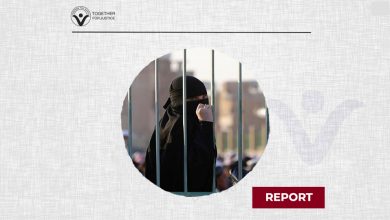 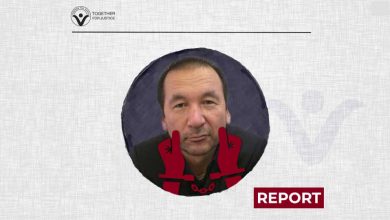